The Third and final slalom event for the spring period has just been completed in Costa Brava Spain.

To many’s surprise and obvious delight, Costa Brava delivered some of the best slalom conditions we have seen in many years on the Spanish coast!

The first 3 days of the event, was long and tiresome. Many thinking that this event would turn out to be a flop as the wind never really came through. But then come Saturday, from early on in the day the wind started pumping and a total of 4 eliminations could be completed!

It was obvious everyone was hungry to get on the water and prove themselves, after having finished the Asian leg of this years tour with only one completed elimination at the  two events.

Whether it was the sun, the frustration being let loose or just everyone sailing aggressive is hard to say, but one thing is for sure, a lot of people crashed, catapulted, and let their tempers roar.

For Julien Quentel, this was definitely not his best result or one that he is happy with, but as he said after the event then this is his discard for the season. After 3 crashes where either someone had fallen in front of him, someone had sailed into him, one catapult where his back foot came out of the strap, things could have been a lot worse and Julien moves on with a smile.

Next PWA event for Julien is in Fuerte Ventura where his exceptional skills and gear control will give him a strong advantage over most of the field.

Before then Julien has two events coming up, first to Bonaire and later to Tahiti! 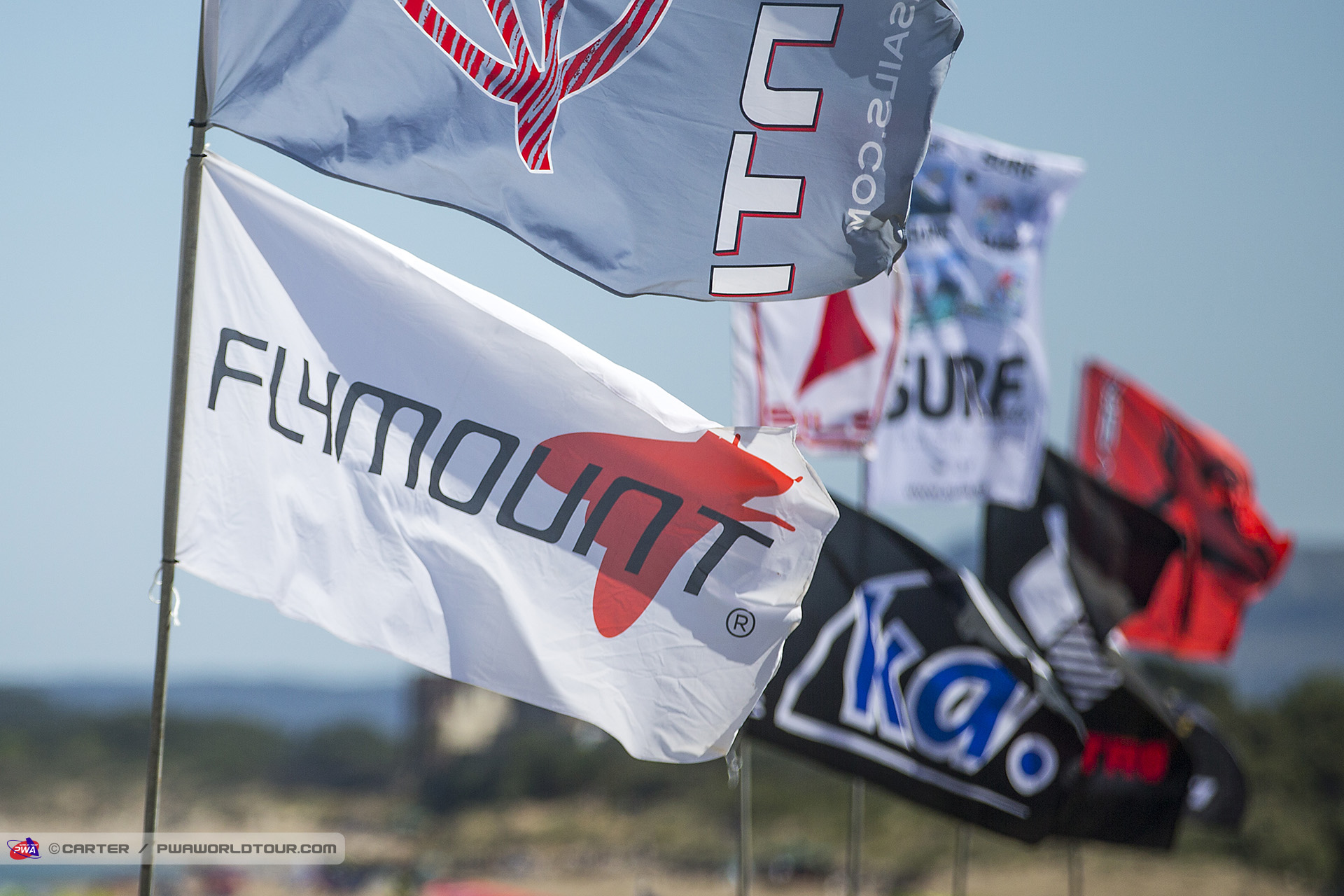