Julien Quentel – getting it ON 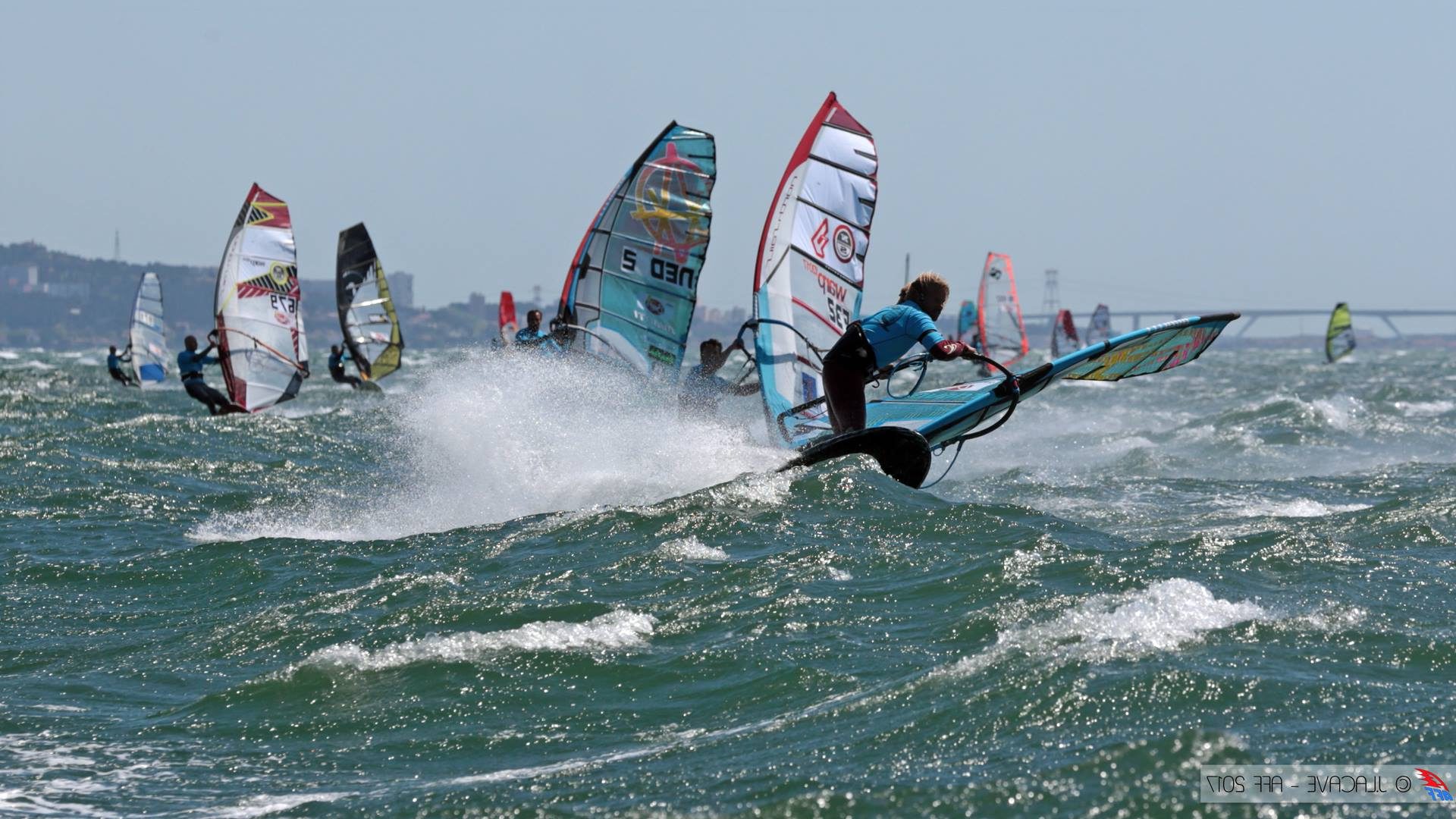 Hi Julien,
Thank you for taking some time out for us,
Second year on Avanti and we are about the start the new 2017 season. Last season was intense and running on high octane from start to Finish. 18 eliminations were sailed, you managed to sail in 16 of those finals which took you to the podium once in Sylt and finished 4th overall. An extreme level of consistency on you part, but surely also for a professional competitor like yourself it must leave some questions unanswered. 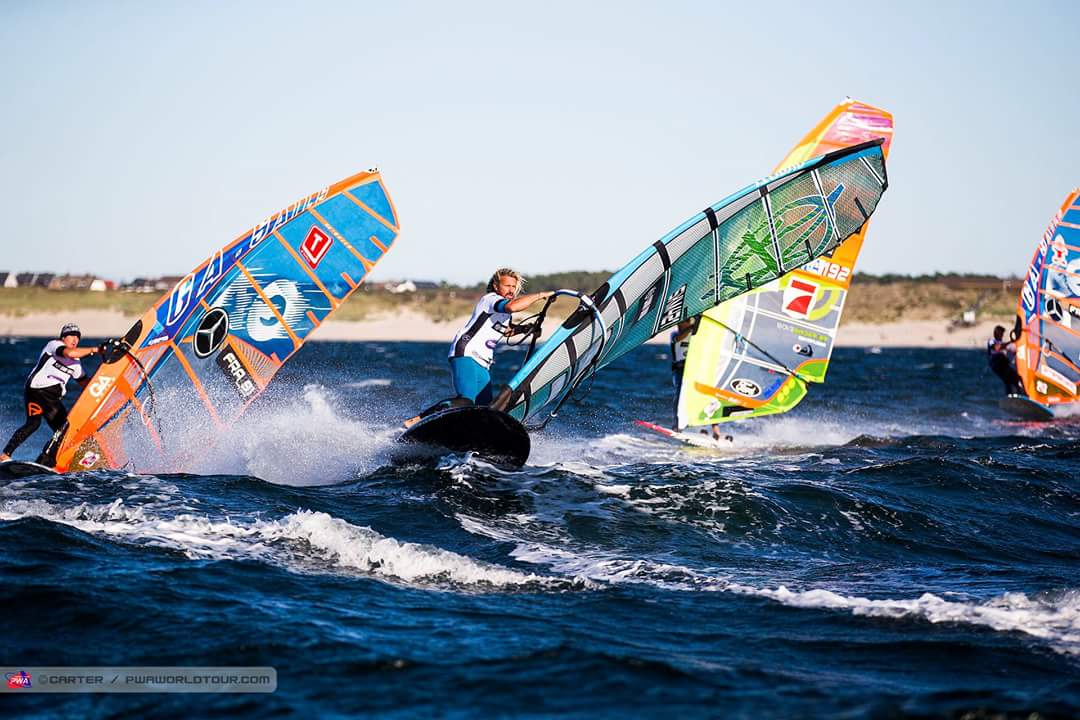 Now you have had the winter to reflect. When looking back at last season, what thoughts come to mind?

JQ: 2016 is good season for me. I was on new gear and hadn’t had that much time to train on it. However the combination of sail and board suited me well and it was a successful result. 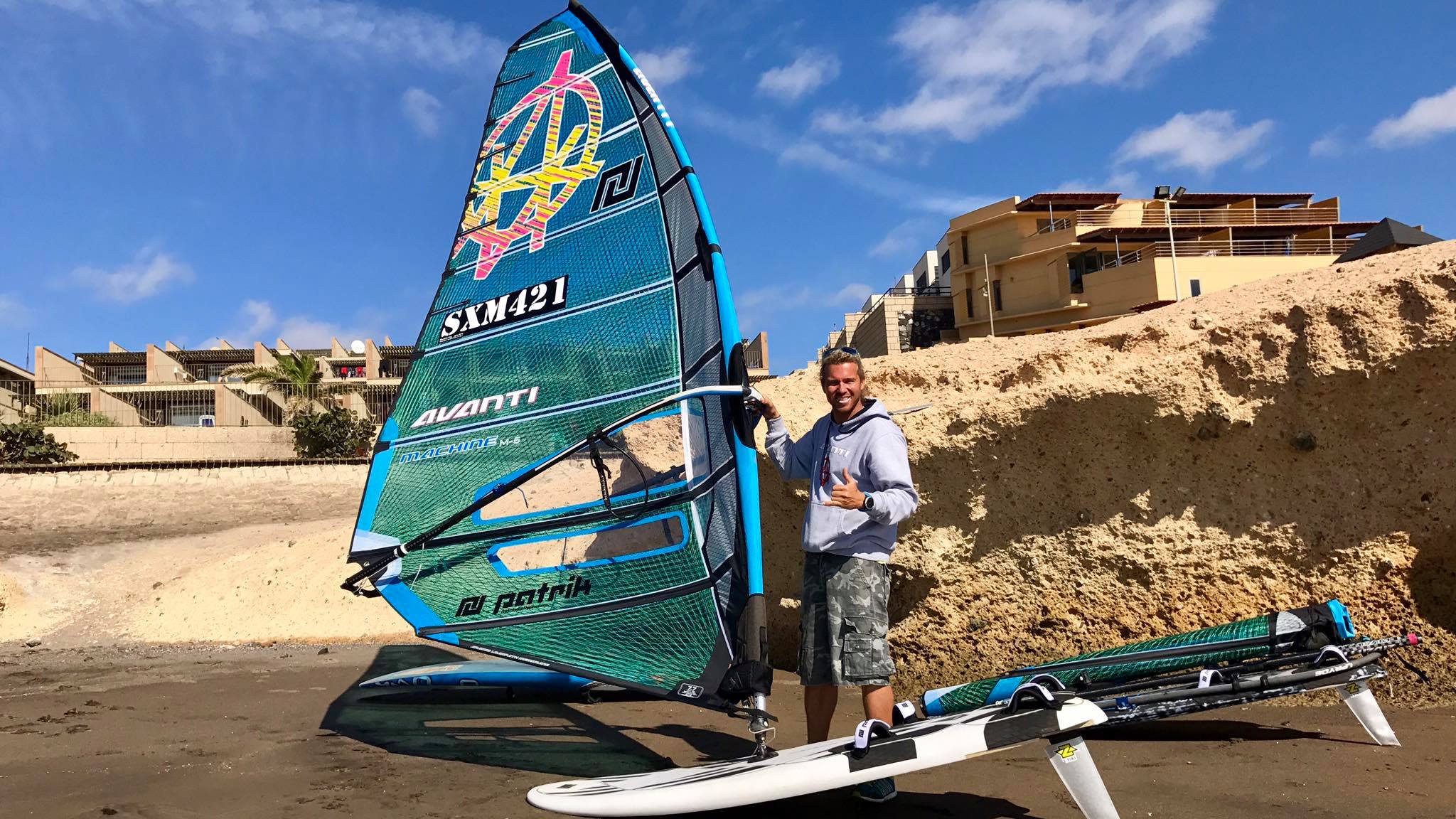 Dennis: How have you been preparing for this new season:

JQ: I started by spending one month home on SMX St Martin training in the waves and doing a bit of Kite Surfing. Later in December I returned to France for the holidays and all January I was in South Africa mostly wave sailing. 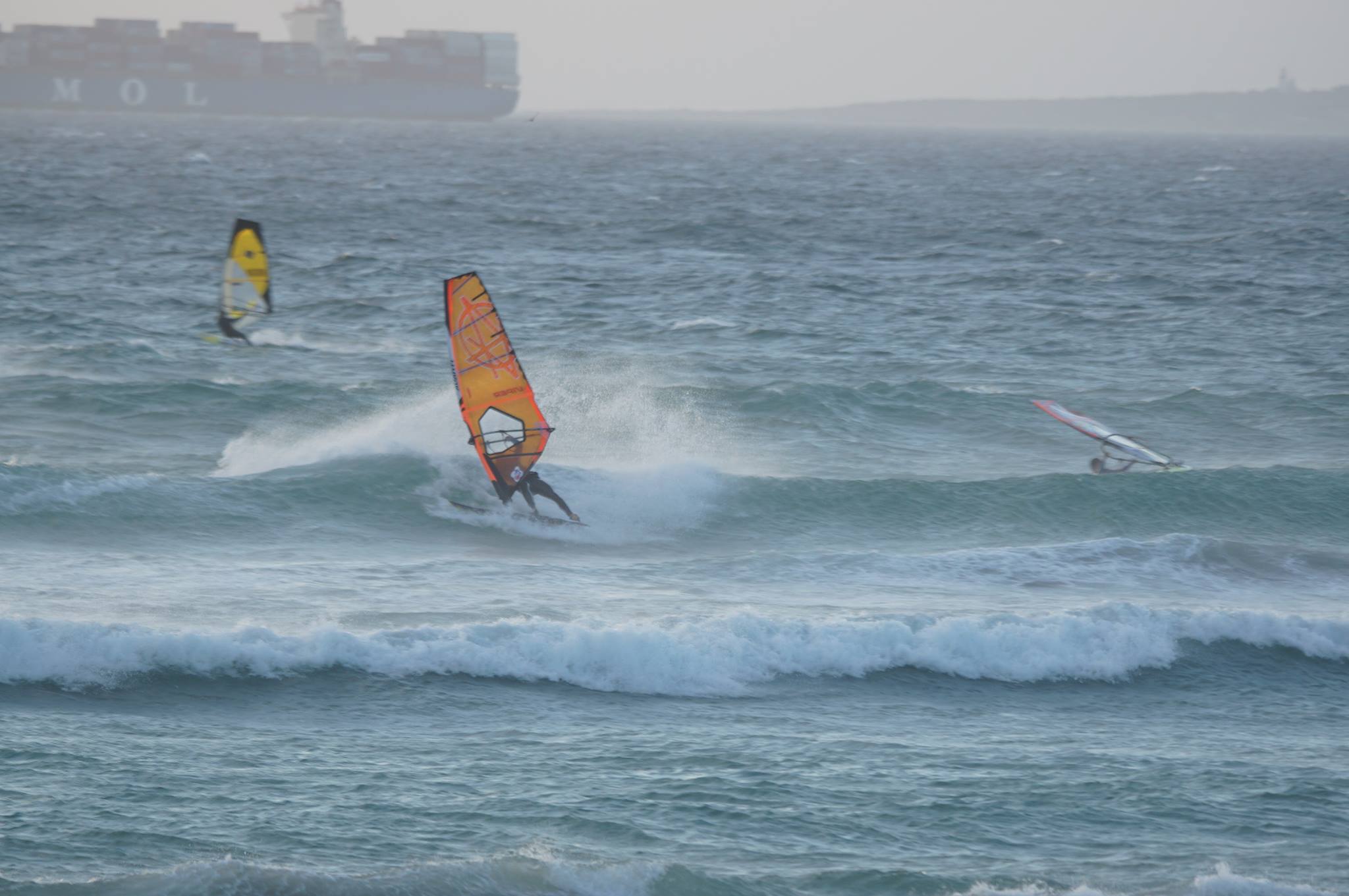 In February it got a bit more serious as I left for Tenerife to join in the OTC training. We did up to 16 starts a day, which was excellent training and I feel have given me a good base for the start of this new season. 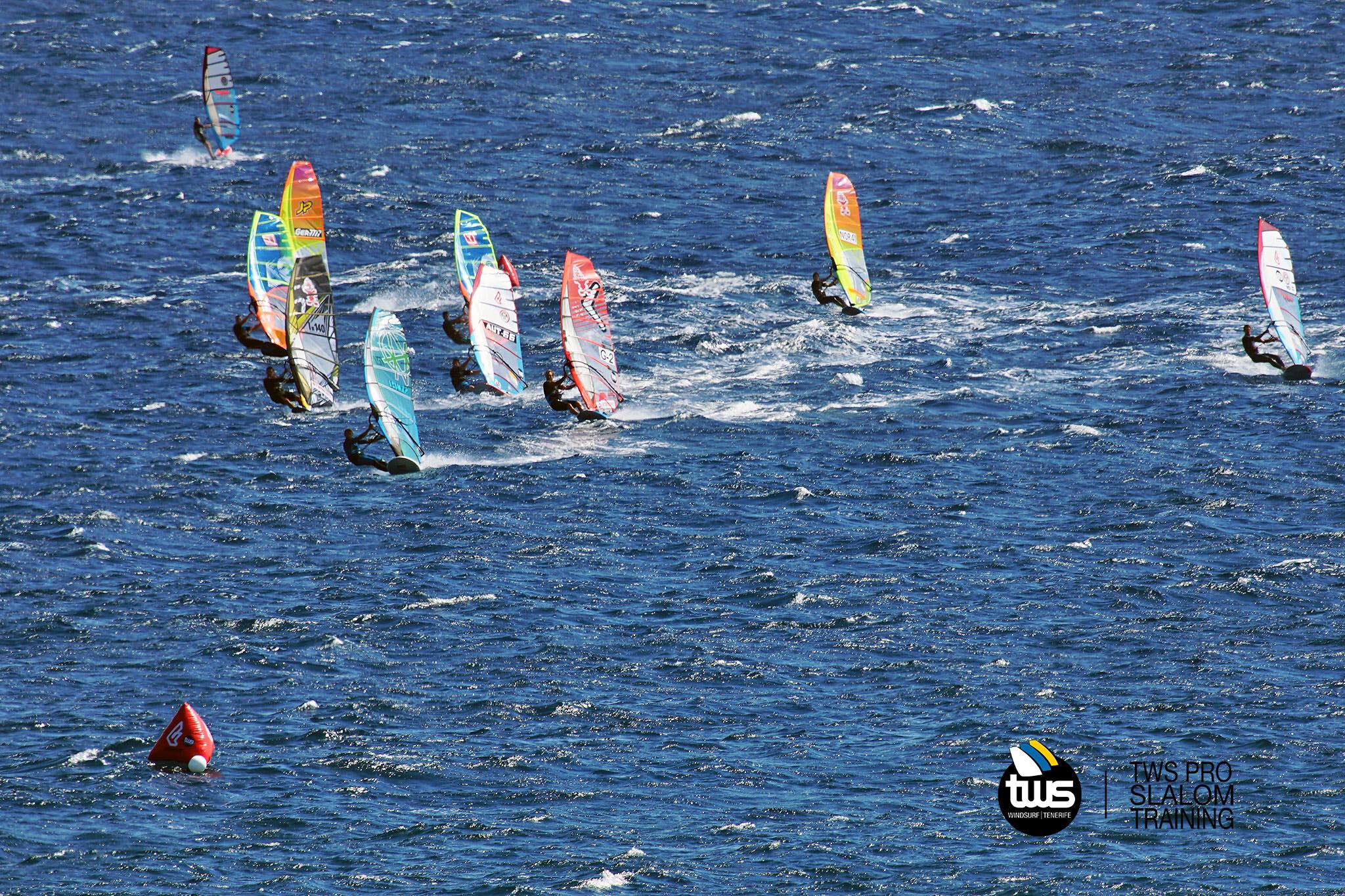 March and April was then back in France training with the French Slalom team. All in all, I feel very prepared and confident in my self. 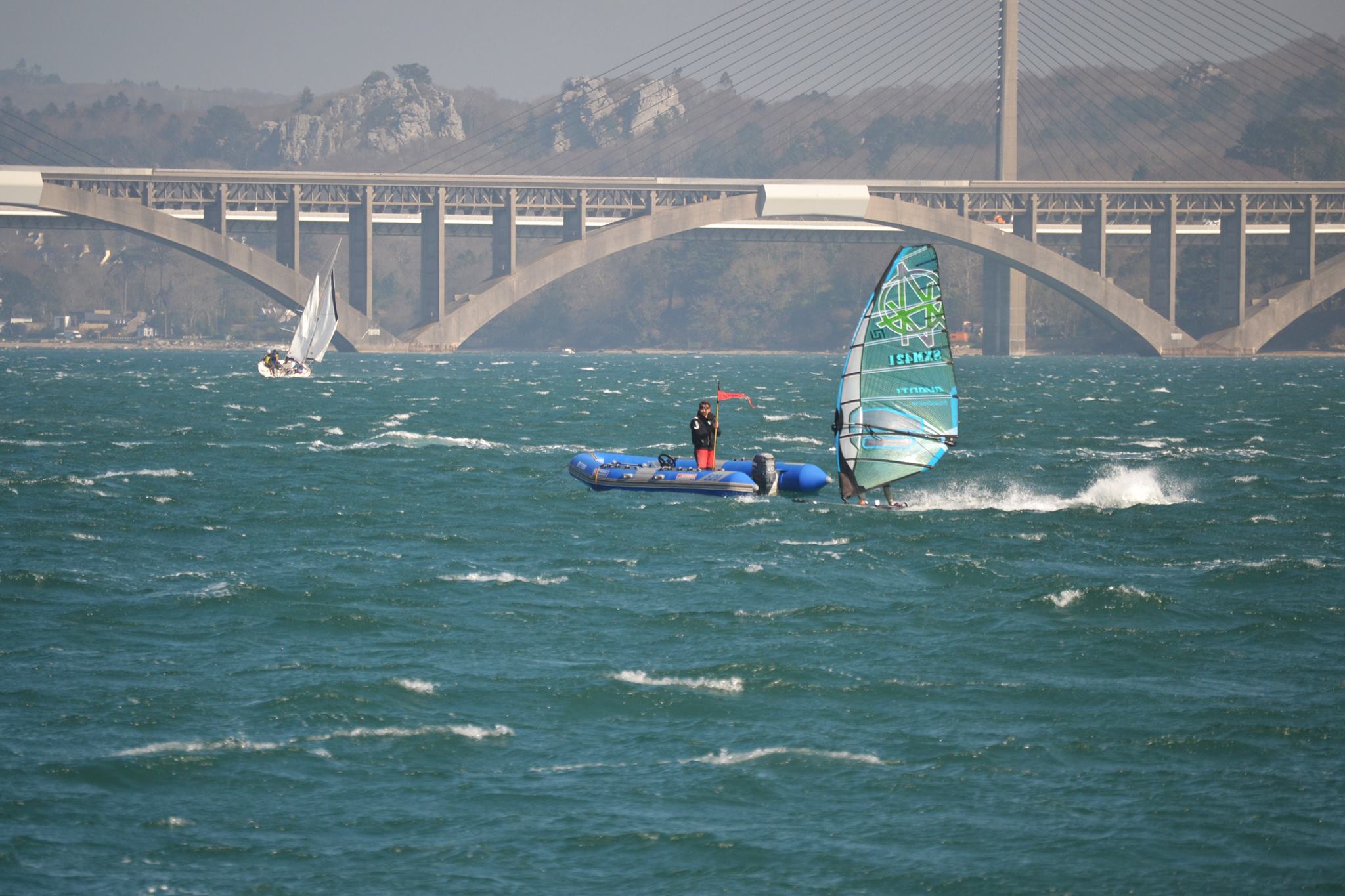 Dennis: Have you made any thoughts on changing your strategy on the battle field?

JQ: Absolutely! Ive been training my starts a lot this winter so I will push harder  and be more aggressive during the racing (Caribbean Pirate style)

Dennis: Who do you think will be your strongest contenders this year for the world title:

JQ: For this year i think Iachino is very strong, but but I see six people being able to win the title.

Dennis: talking gear, this season you are on the Air inside boards from Patrik. I know a lot of people are interested to know how these boards are comparing to ‘normal’ construction boards?

JQ: The New Patrik Air Inside boards are very good. I really like the new construction as it is more reactive and responsive. Also the lighter weight is not bad for travelling 🙂 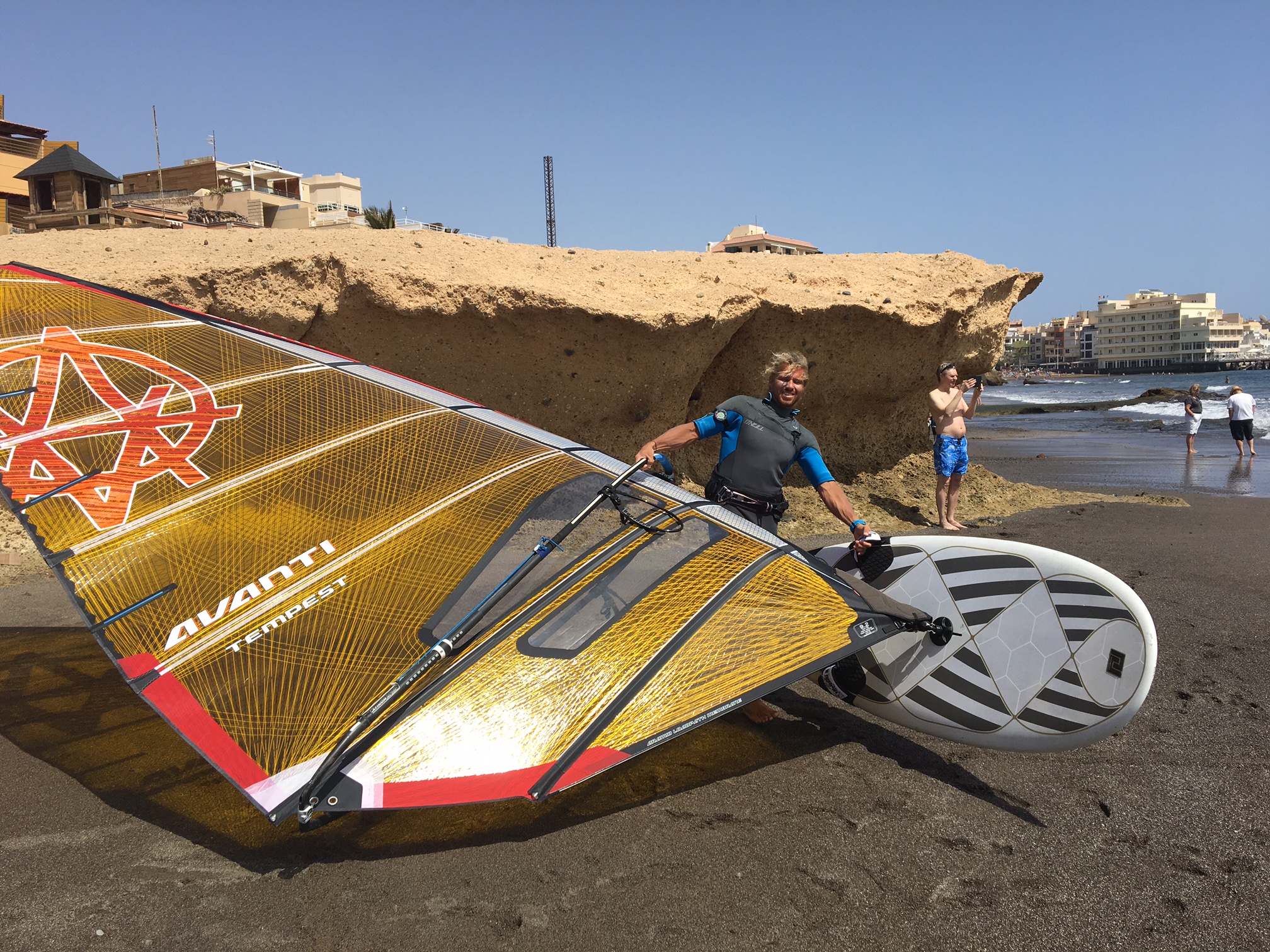 Dennis: Air inside boards, Avanti Machine – for sure the lightest slalom combination available on the market today. How does the two components complement each other:

JQ: For sure i have the lightest quiver in the world, the combo sail board is good for the light and strong wind.

Dennis: What do you see as your best strength on the water this season:

JQ: The technique and regularity all for all season 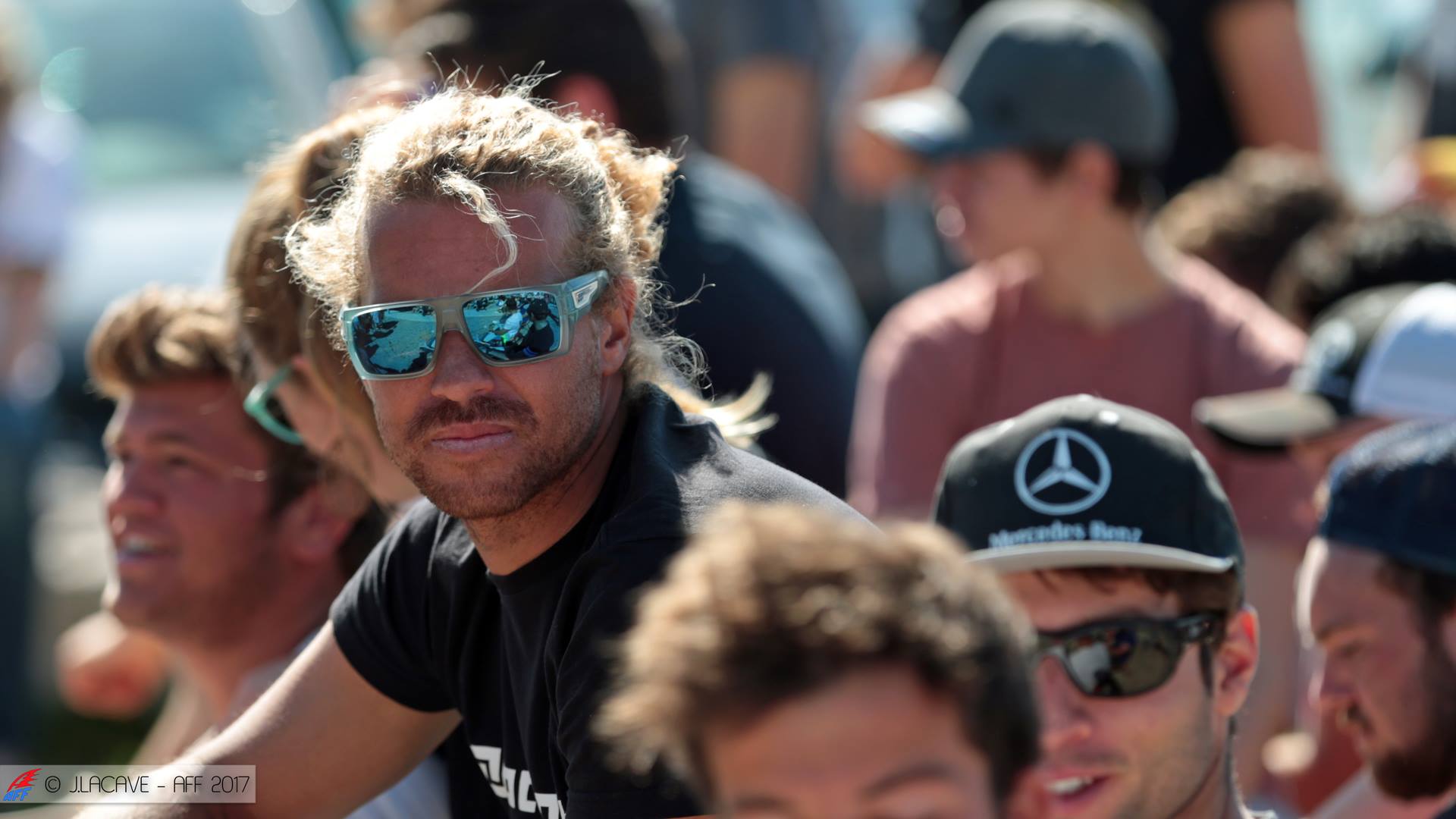 Dennis: New event this year in Japan. Have you ever sailed this spot and what do you know about it?

JQ: I’ve never sailed this spot or in japan so its my first time and my hope is wind and a lot of chop!! The more difficult the condition, the better the competition!

JQ: the same for all the years i want finish Top 5 but more on the podium for all the events and finish top 1 overall ranking.

Dennis: Julien many thanks for your time. Make sure you pack your fins for the trip and we will be sure following you on the live stream! 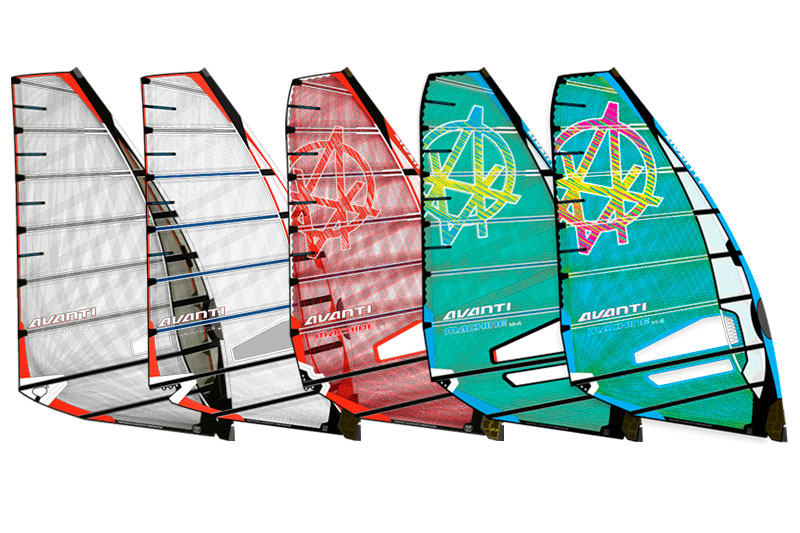