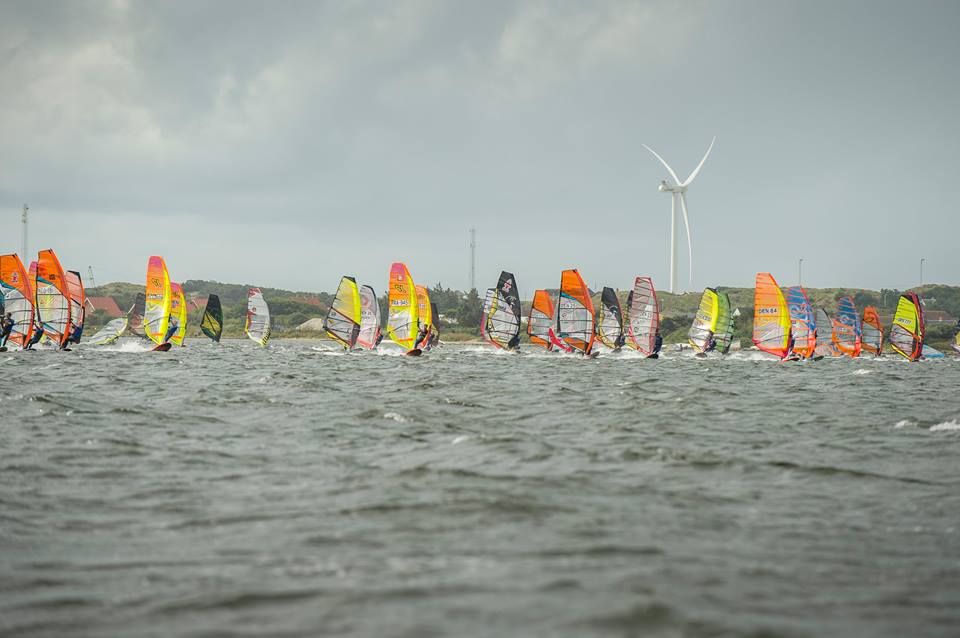 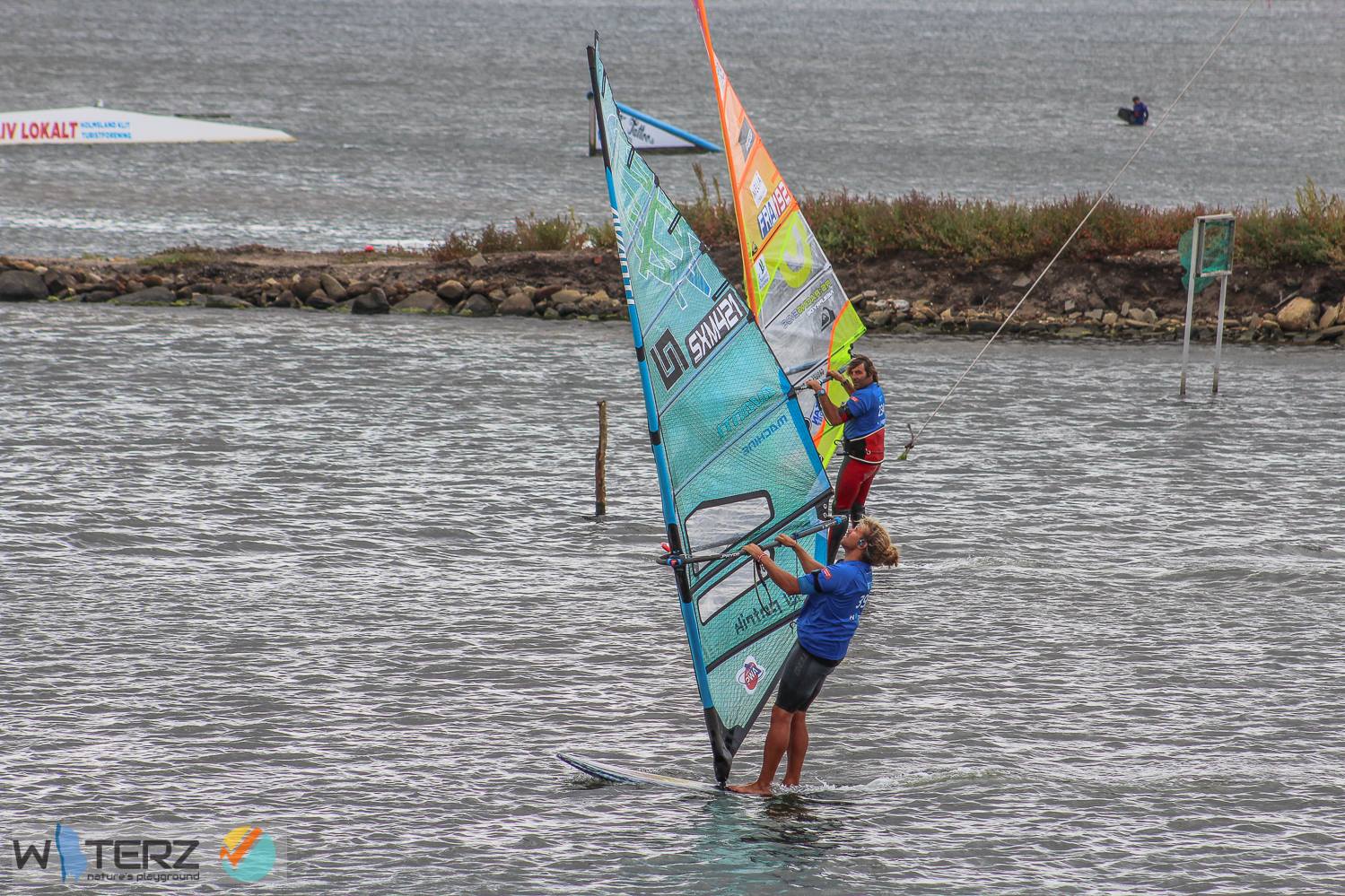 The first day the wind was South West which proved to be very steep choppy conditions with gusts up to 25 knots. Two races were held on the first day, each race being a half wind course of 10km in either direction. JQ was on his M4 7.7 and 115 Patrik Slalom
Julien on day one counted a 3rd and a 2nd position. 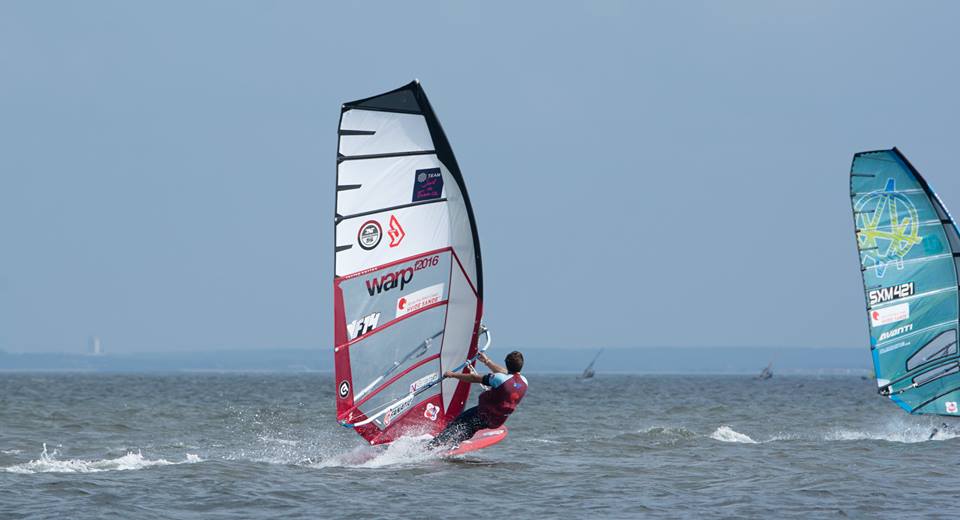 Day two the wind had shifted into true west and super flat. The wind was up but just before the start of race 3 the wind dropped way way down and many riders were caught on too small gear. Later race 4 was held and Julien got a 6th ranking him 3rd for the event overall which also resulted in a bit of price money.

The following day Sunday the 4th the PWA was held.
Rain and wind was on the program with the first possible start at 2pm.
Julien fared well and started out with a solid 5th place in the winners final!

Second day the wind was lighter,
A very challenging heat for Julien in the quarter final placed him in the losers final where he would finish in 4th or 12th for the elimination. 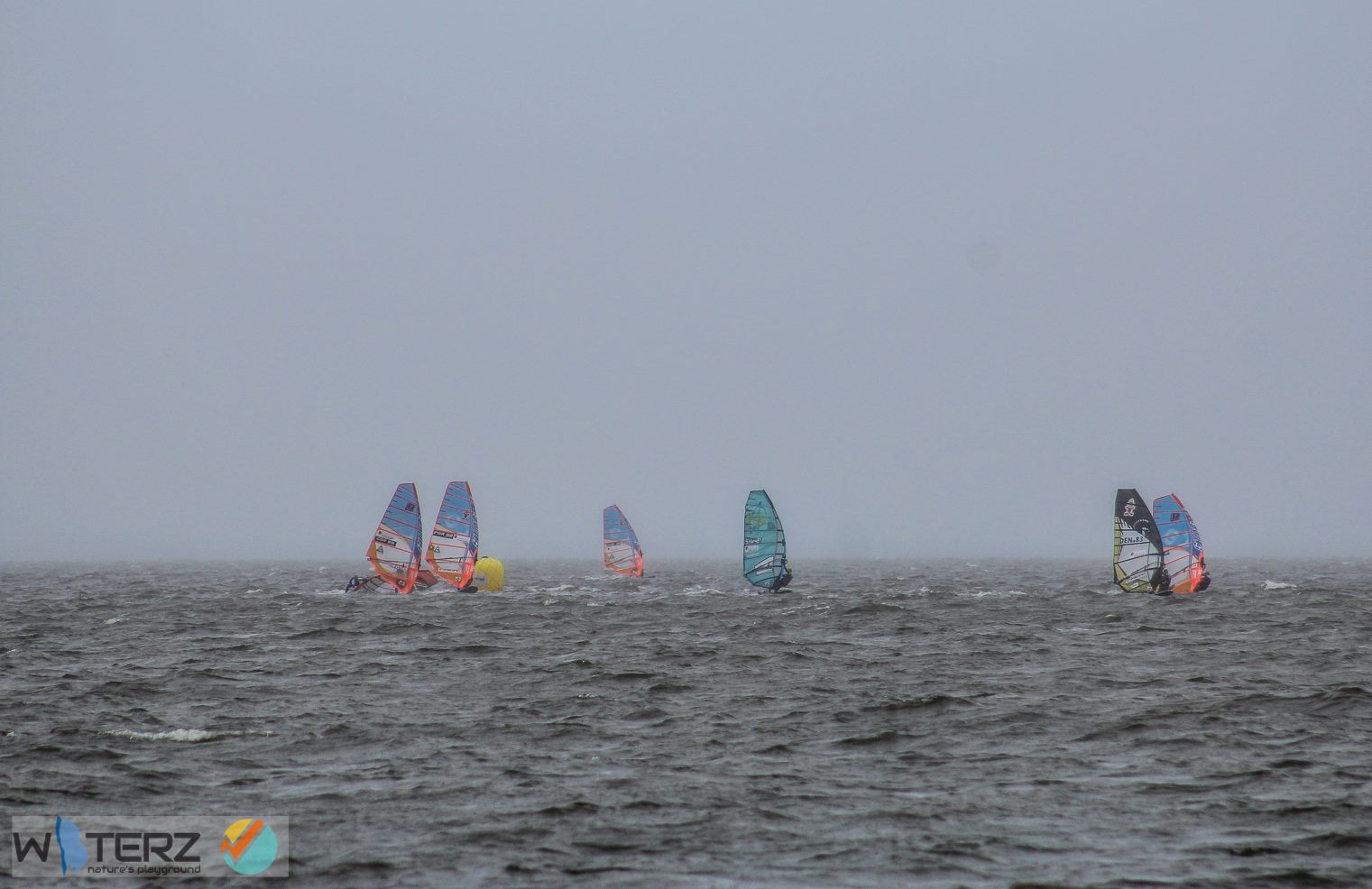 The rest of the event unfortunately didn’t provide enough wind for more eliminations to be run.
High temperatures and a clear sky is not what you normally find in Denmark on the West coast at this time of the year, 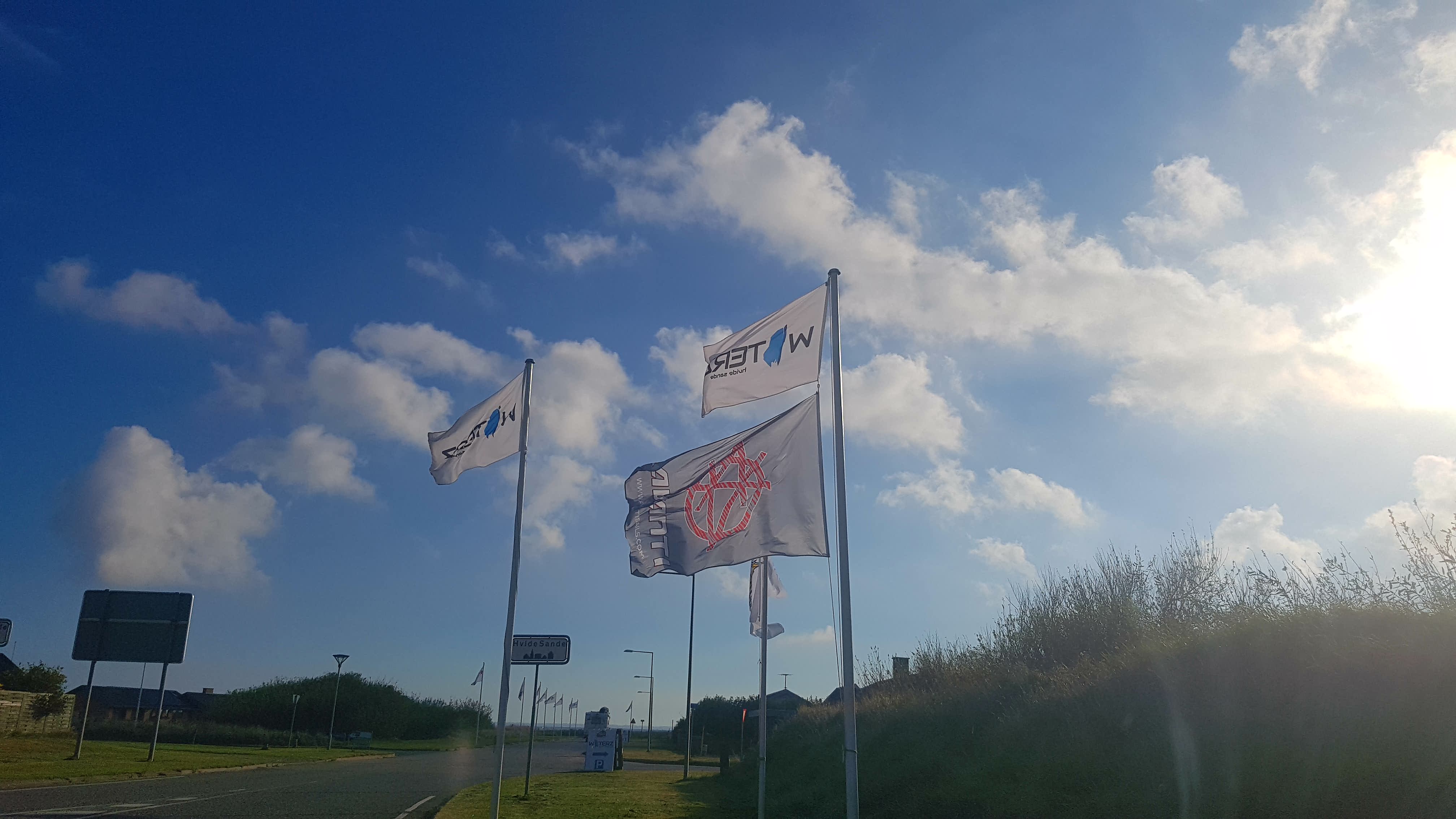 The norm would have been a thick sweater and a raincoat to protect you against the elements.. oh well, next year !

We now find ourselves four events into the 2016 PWA Slalom Tour and julien Quentel sits in an overall 4th place with a clear chance to advance further!
An amazing result for our brand and all kudos to Julien who this year made a double change when changing both his sail sponsor with Avanti Sails and his board sponsor to Patrik Diethelm windsurf boards. 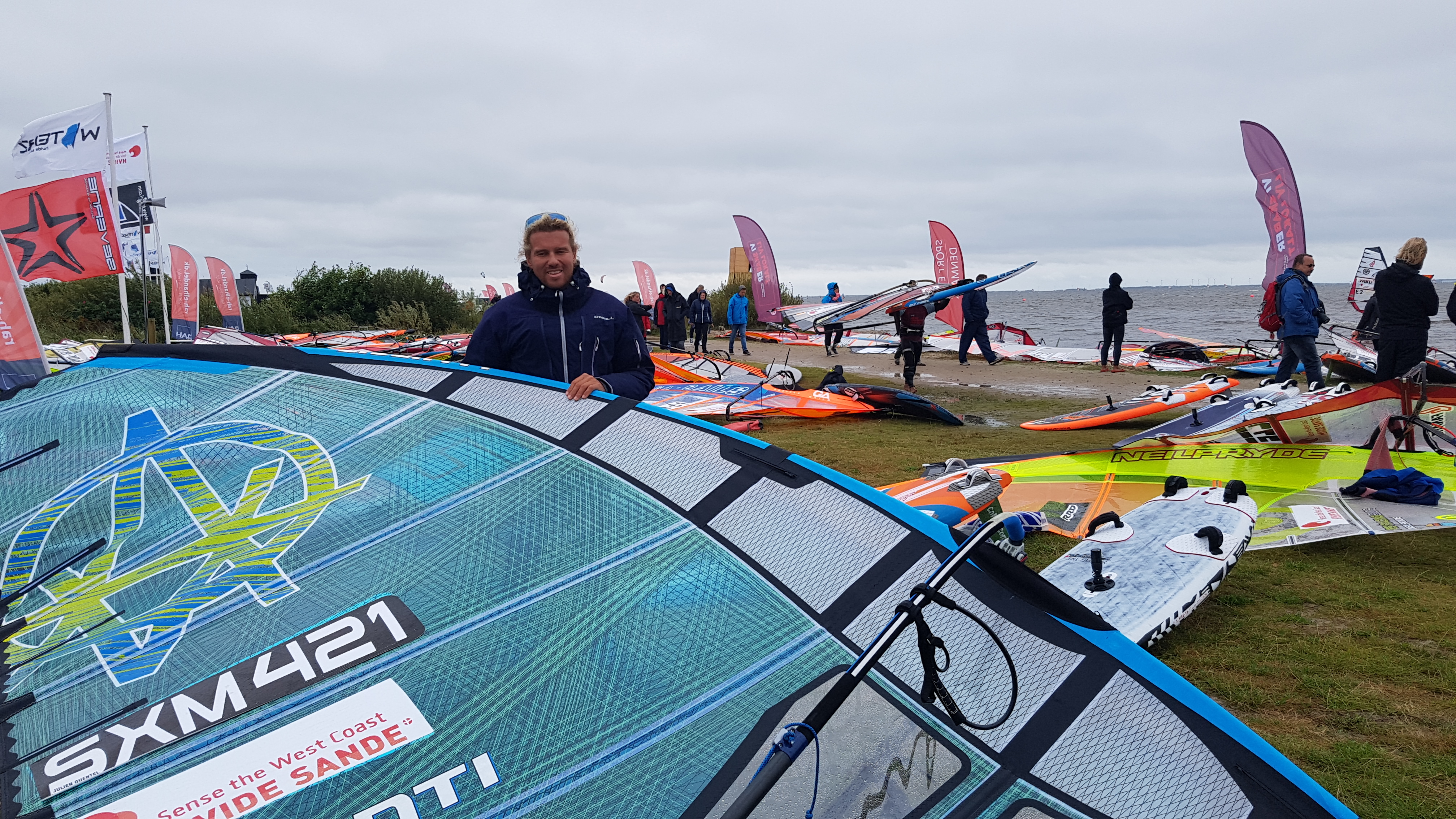 We here from Avanti are super psyched with the result, the tour and cant wait for the next two events to begin!
It is an amazing feeling to be back in the game after several years of hard work!,
The upcoming events are Sylt, where we know it will be light wind racing on a swell if they get wind. These conditions being tricky as you can get caught on the back side of a swell unable to get forward, second event is La Torche in France which is a new venue for slalom and could go super crazy as this spot is primarily known for wave sailing. Julien loves difficult conditions and he is ready!! 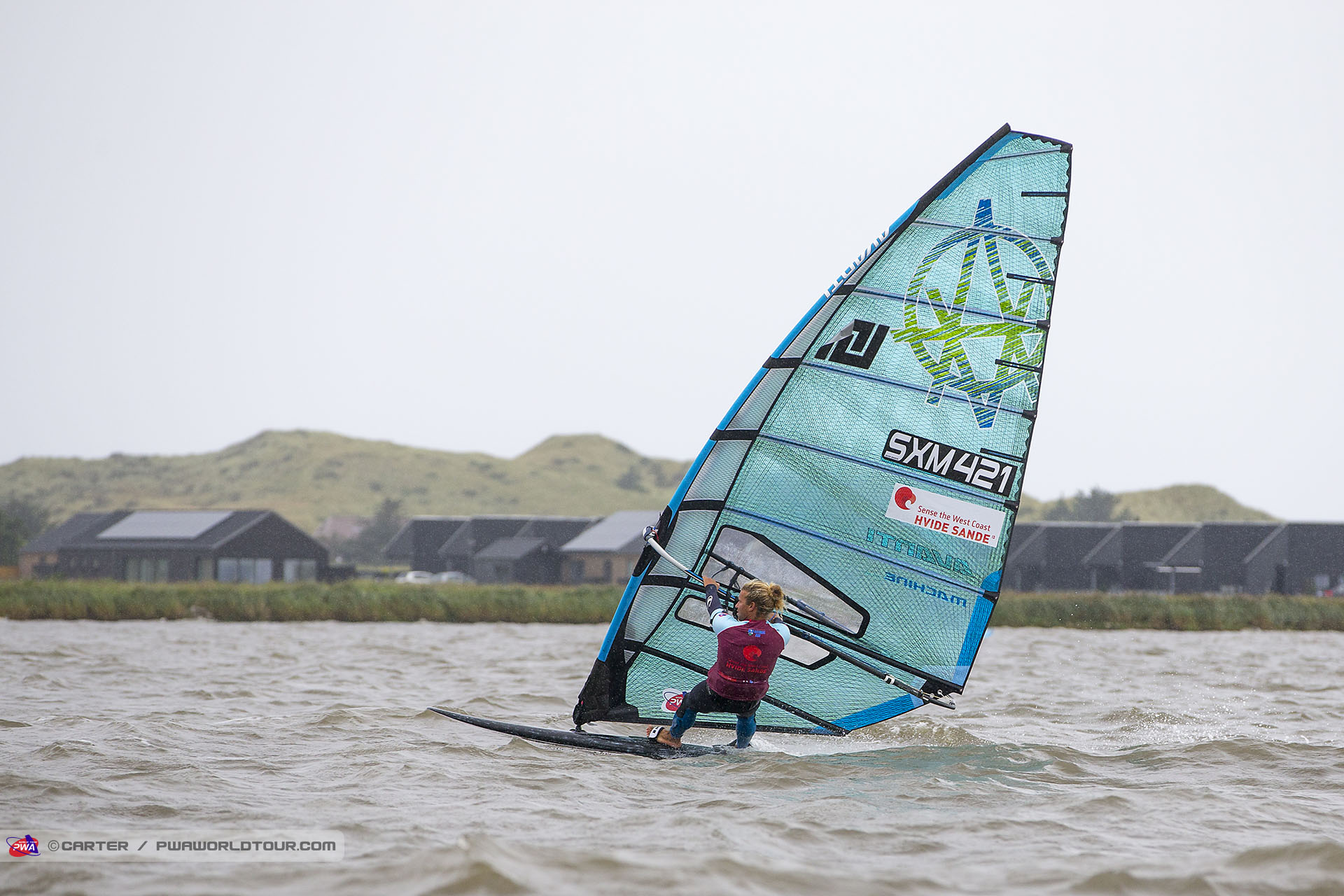 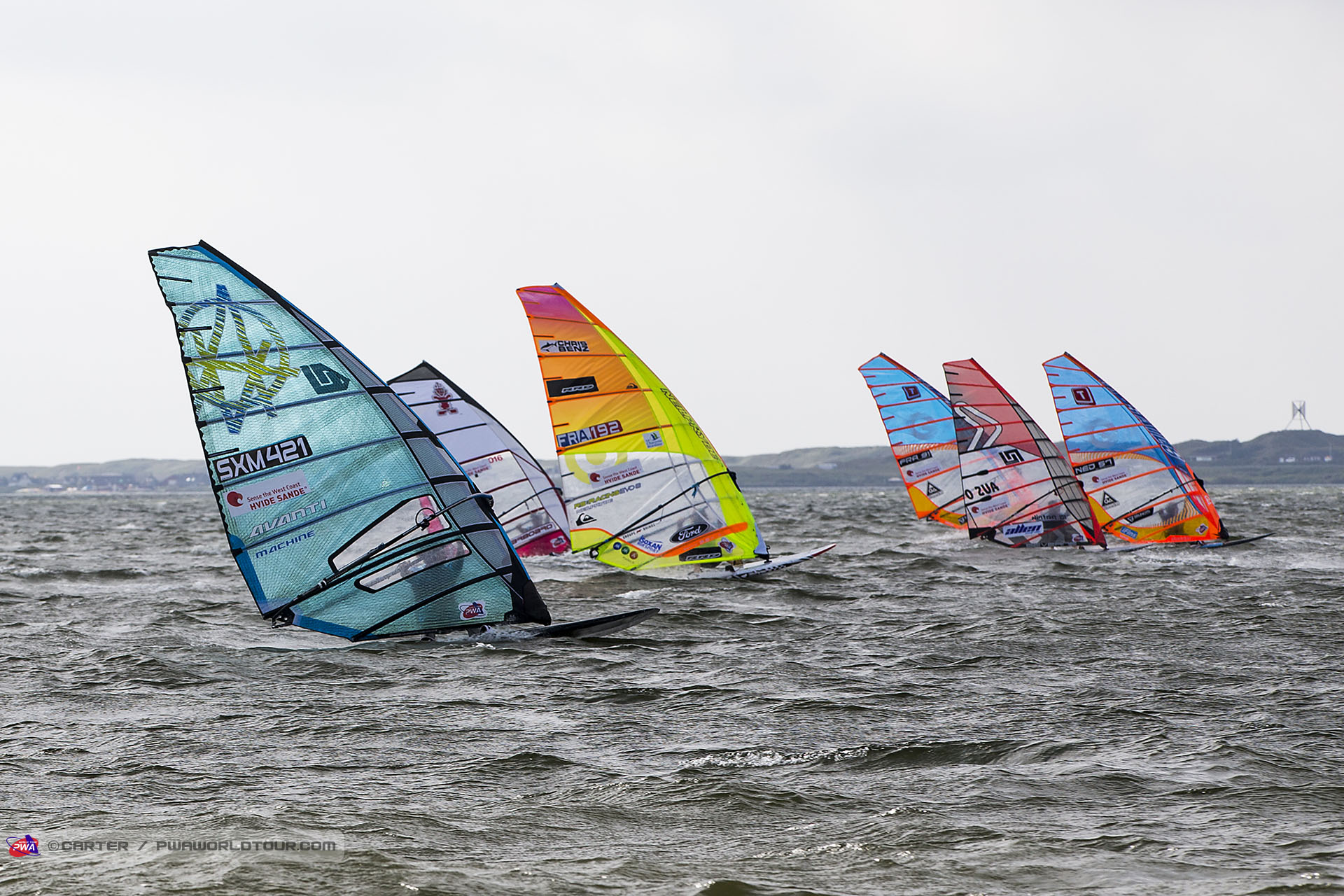