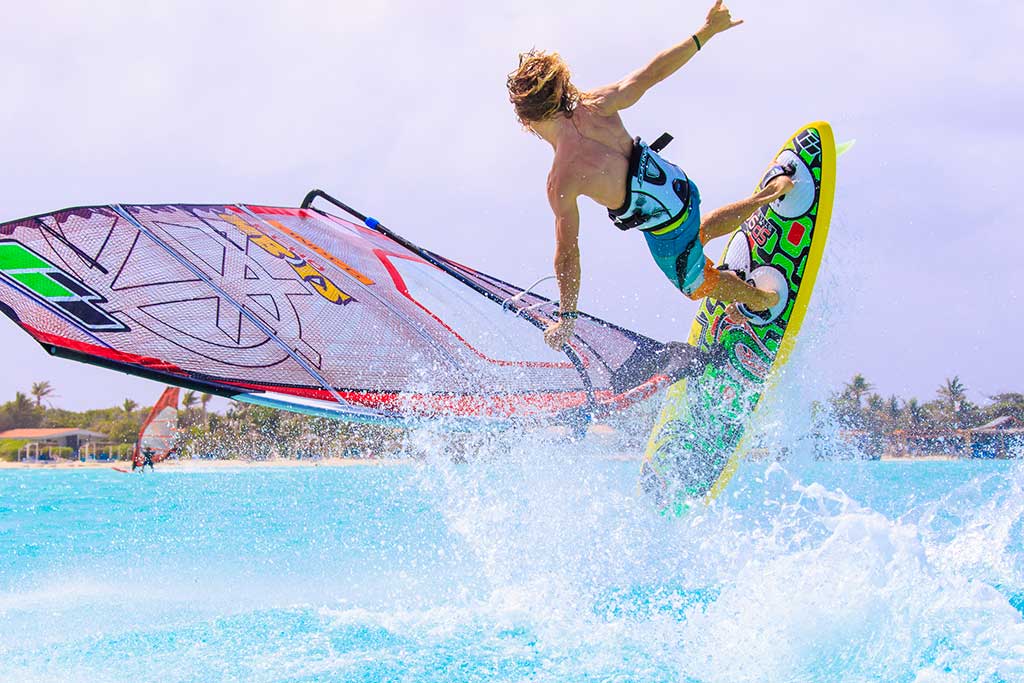 21 year old Youp Schmit growing up on the caribbean island Bonaire; Youp discovered windsurfing on a very windy day on sorobon beach on the island Bonaire, on that windy day his first captured moments were a few guys out on the water jumping and spinning around tricks he had never seen in his life, this particular reason gave this kid the motivation to give thensport a try. Straight after his first trials he completly fell in love with the sport with dreams of becoming a professional windsurfer one day. At the end of the day this kid no longer could miss a windy day in his life!

He started to compete in local events at the age of 11 and enjoyed it a lot. After a few years he was abke to win several ProKids World Championship titles on national and international events. Not long after, he attended his first PWA World cup event back in 2010 which took place in Fuerteventura(spanish Canary Islands).

Youp became the new young gun (youngest) participant on the World tour, and impressed the crouds and all the others on the world tour. After his succesfull event he got signed with two major leading brands in windsurfing which generated a surprising boost towards the start of this young man’s pro windsuring career.

After signing with two major brands and Youp finishing his school and graduating his economic and administration degree, Youp flew into his professional windsurfing career. Youp straight placed himself within the top 10 of the professional windsurfing tour ever since, and got to take home two years in a row the Youth PWA World Champion title until he reached the age to give the title to the next upcoming young gun.

While at the peaking point of his career and started to break into the top, he started suffering from a very bad knee injury. Youp was forces to give up the PWA World tour for 2014 and dropped out half of the season.

Youp had 9 months of recovery done, and came back into 2015 fit, fresh and ready and not to forget very hungry into making his come back. Youp broke back into the top world tour freestyle ranking, and is back on continueing on following his goal and dream of winning it.

Avanti | Youp Schmit | No Comments
Before the World Cup Sylt was coming up I was back on my home island, Bonaire. Training hard and preparing for the final World Cup of the 015 season. As I started… 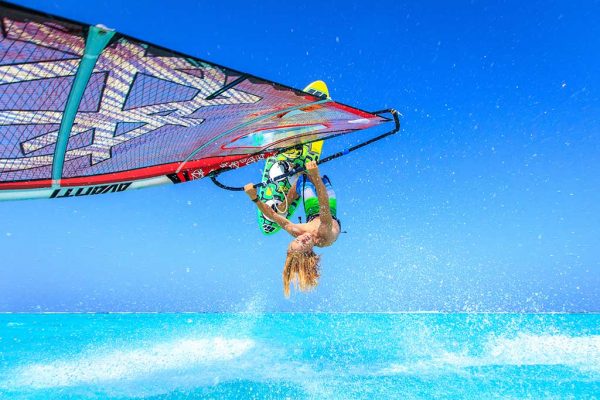 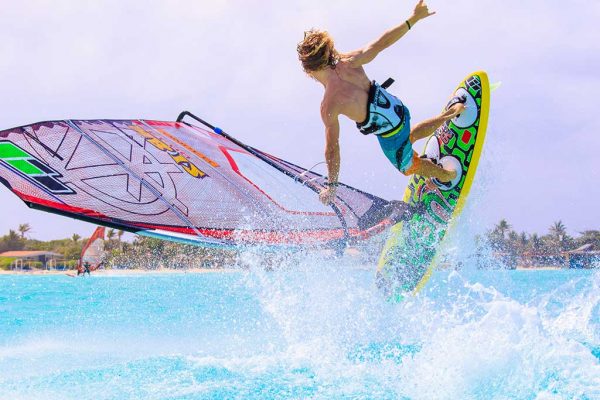 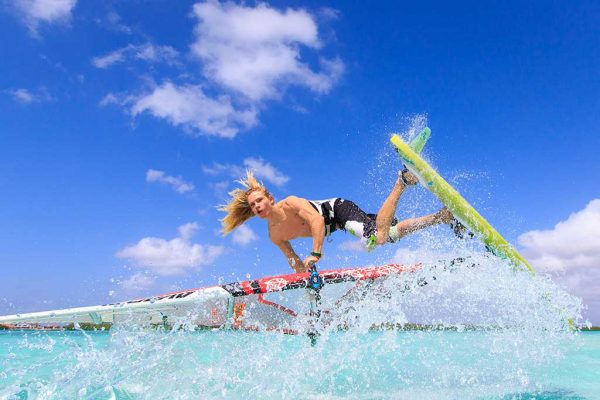 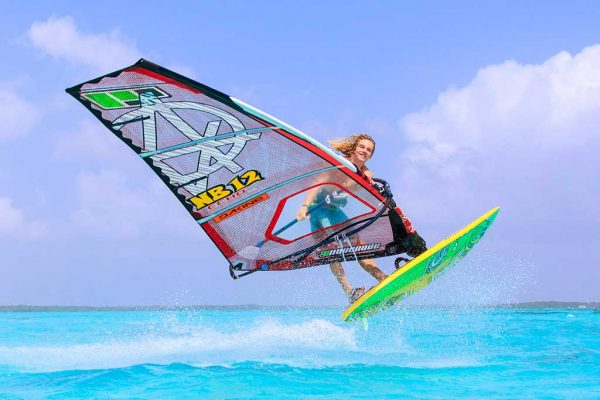 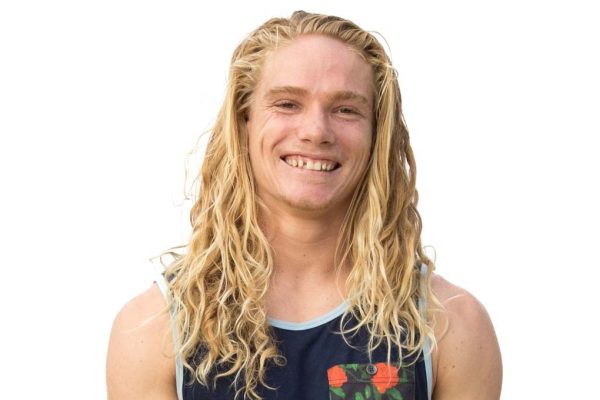 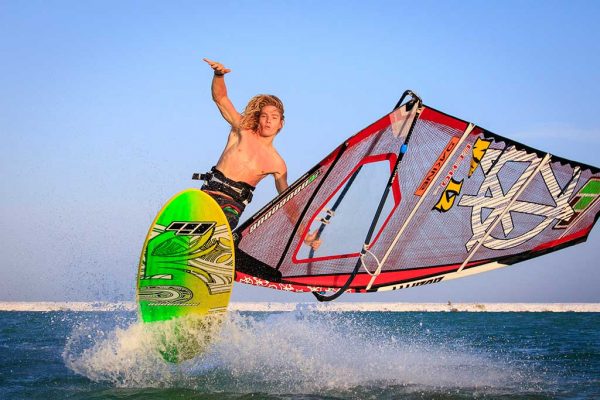