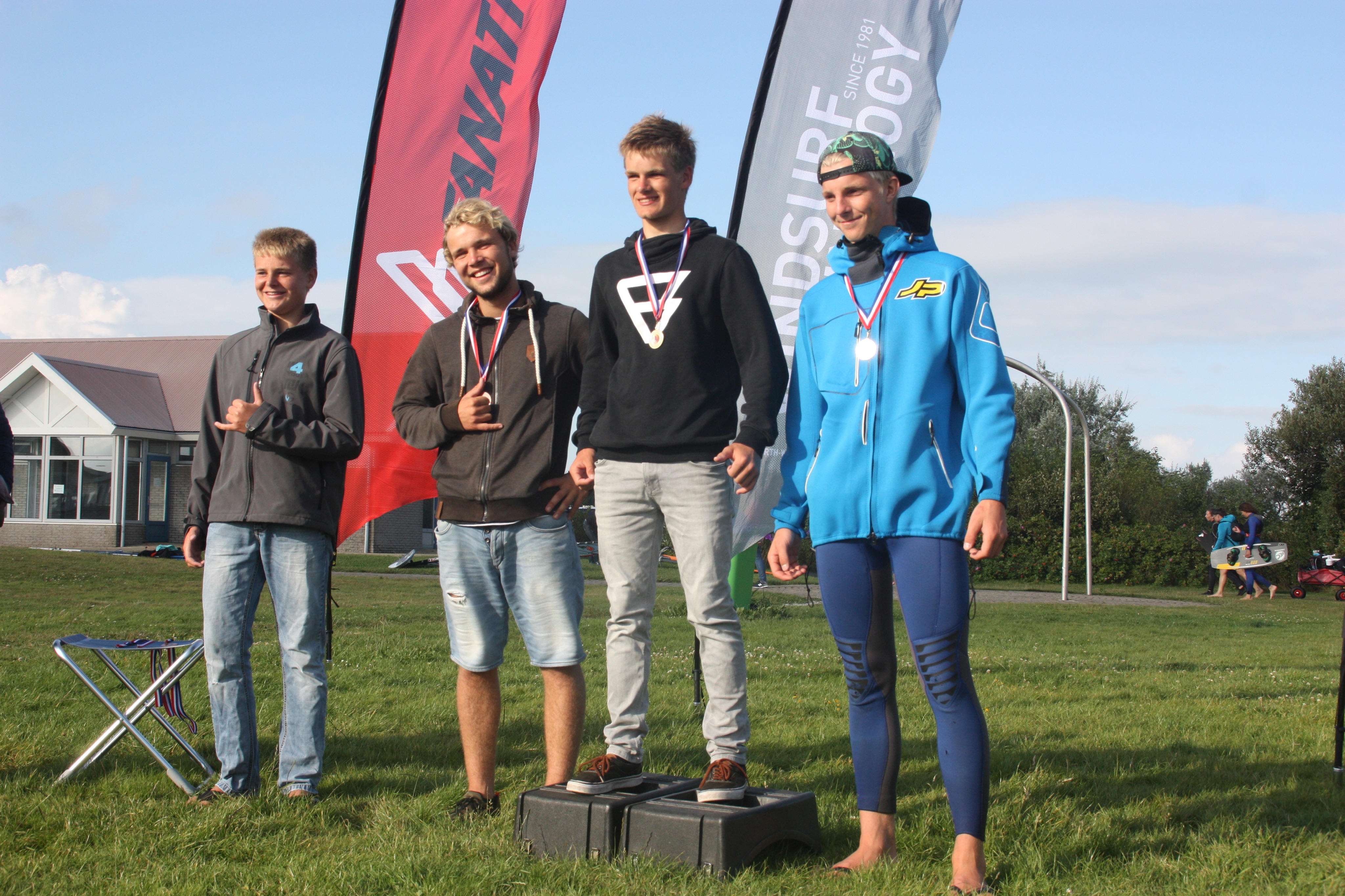 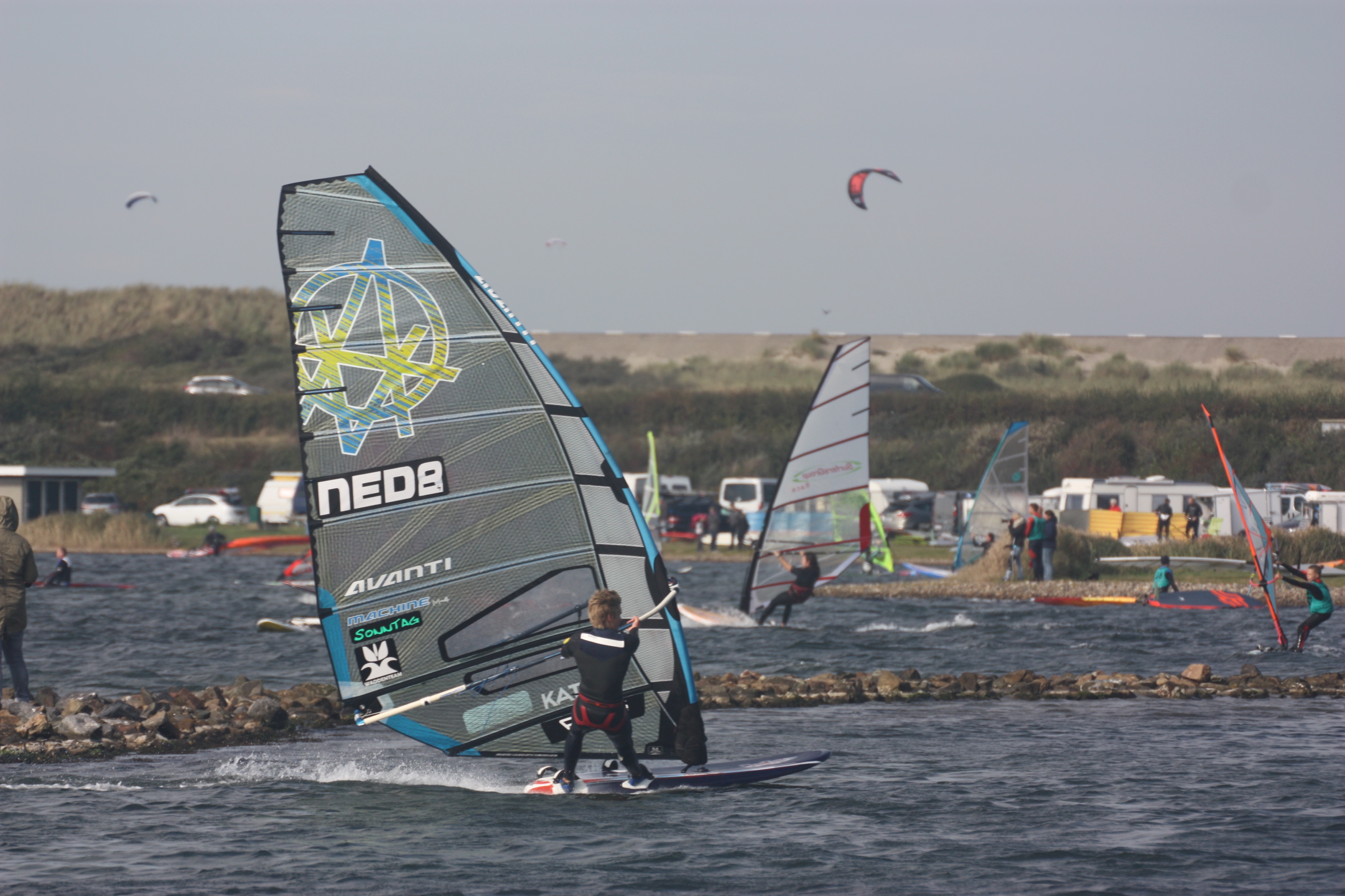 The first event this year of the Dutch championship was at Aalsmeer in May. The weekend didn’t went as good as I hoped. I had get used to my new Avantisails. That weekend I sailed two times the losers final. After that weekend I was 4th by the youth. 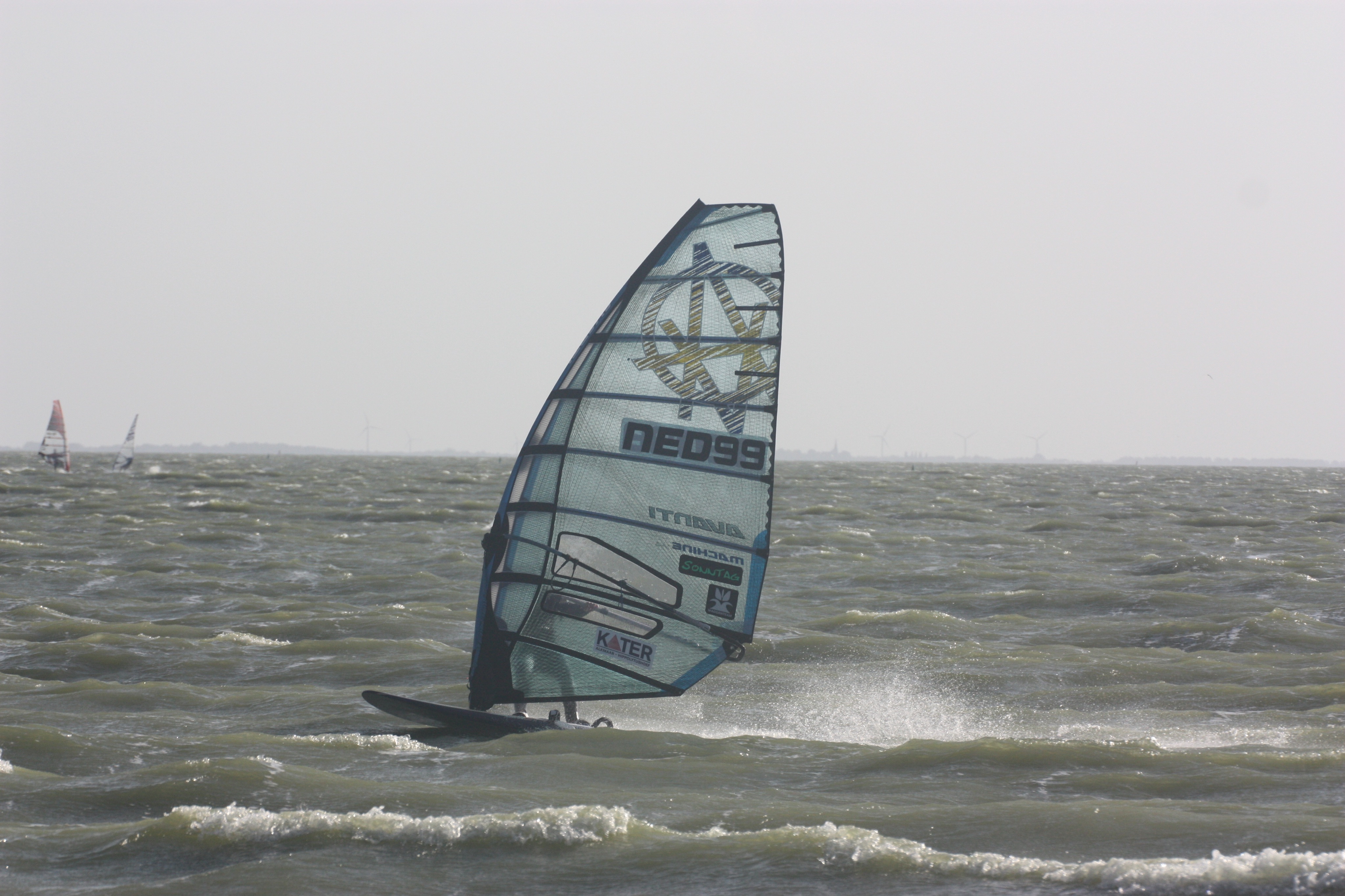 The second weekend was at Stavoren in August. That weekend went very well. The combination between the Avantisails and the Starboards was working better than in Aalsmeer. I reached in Stavoren three times the final and because of a stupid mistake I had a loser-loser final, but that was my discard. I went from the 4th place before the weekend to the 1st place after the weekend.

We didn’t race after Stavoren so I am Dutch Champion Youth. I am very happy with my result. I am really stoked to sail the Machine M-5 series next year!!